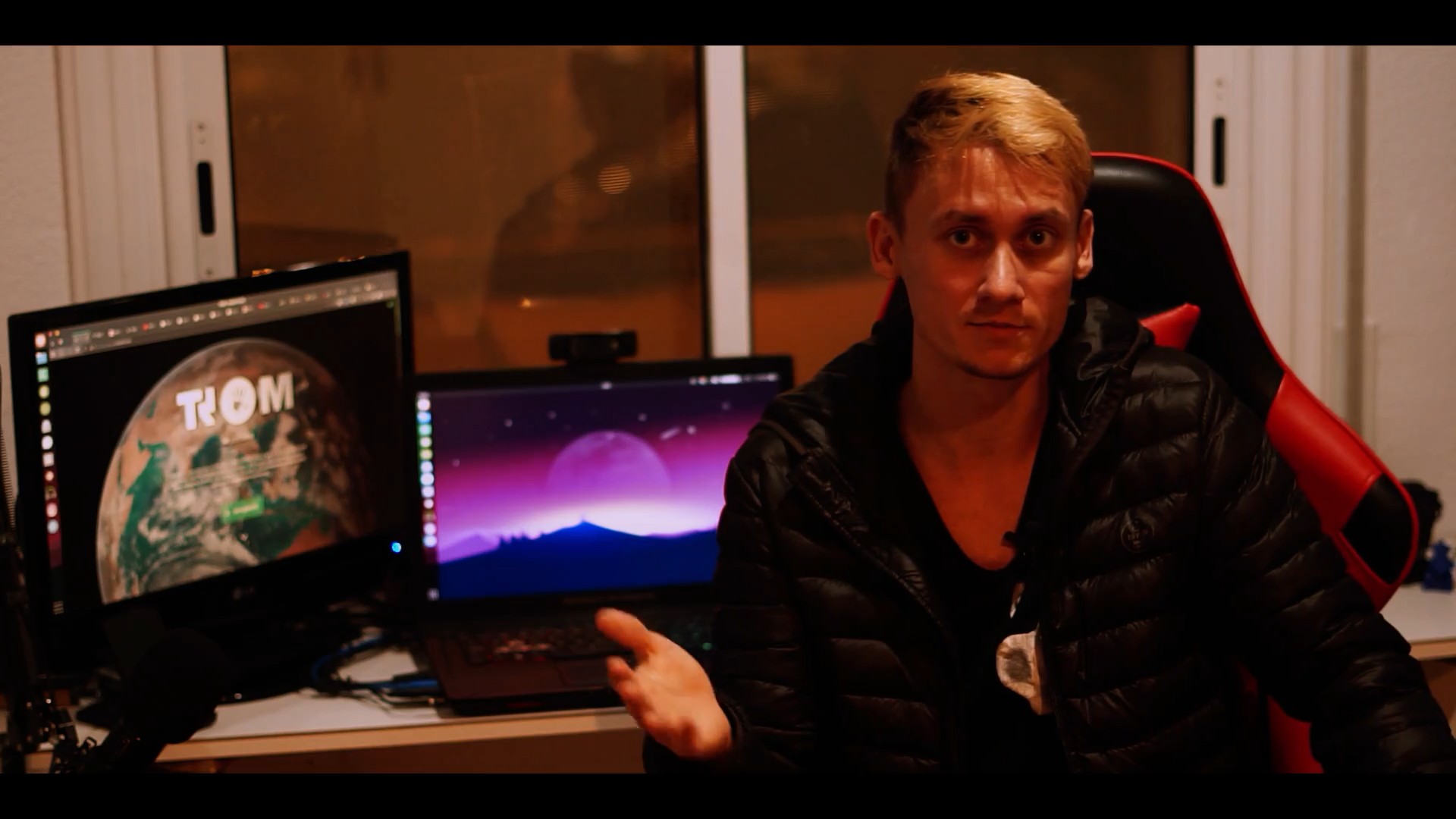 if you want to subtitle this video, head over here

In 2011, I (Tio) created a 14h documentary called “TROM” that was about encompassing all of the knowledge I had about the world at that time, and compressing it into a video format. It was, in my view, a tiny manual of who we are and what we do on this planet. More importantly, it was about what we can do to change the ugly face of this society into a saner one. Ten years later, I want to do it again. To add another layer to the story. Based on all of the knowledge I have gathered up until now, I want to give it a second try. Today, I know a lot more than I knew in 2011. Several written books later, thousands of documentaries/lectures/videos and articles that I’ve seen/read in these past years…all of that I want to merge into an epic journey that I call TROM II.

UPDATE: My idea was to make a similar documentary to the first TROM, but after working for a month or two on the script, I realized that this is such an impossible task considering that toady I know a lot more than in 2011, so if I were to make it in that style, it would end up a 40-100 hours documentary or something ridiculous in terms of length. Plus, I saw that we won’t raise enough money for me to work on it for a year, as I planned. So I came up with a  new idea, influenced a bit by the people around me: I will make a different kind of documentary. Easy to follow, not longer than a few hours, and based on my personal life story + other peoples’ stories (that’s what we plan). In any regards, it could be a unique documentary and one that’s better than my original idea. We have a ton of materials explaining this fucked up society in detail, so I think the best for us is to create a unique documentary that will make people curious about what we do. It is difficult to say more than that right now, so please follow the updates bellow.

13.500 Euros is enough to sustain me (Tio) for the entire 2021 year. Rent + Internet + Food + Bills overall + Server costs. That’s all. I do not need anything else more than keeping myself alive and well for 1 year to finish the documentary. The required amount takes into account the fees that need to be paid. In all, I need around 1.000 Euros a month for 12 months to make the documentary. If we do not raise all of the money, then I will work on TROM II for as many months as I have money for, and I will either pause the project until I get the rest of the money, or try to sustain myself in other ways in order to finish it. On top of this, if we raise all of the money we will be able to pay for TROMland.org and keep all of our baby projects alive and updated (TROMjaro, VideoNeat, Trade-Free.org and its directory, and our many tools) using the money that we get from our Donation page (mostly monthly donations). If you want to know “all that I do” for all of our projects, watch this video where I explain in detail my work.

If all goes well and we raise all of the funds, I hope to release the documentary in 2021, at the end of the year, or at the beginning of 2022. The documentary will be released on tromsite.com and will be available to everyone as trade-free. We treat everyone as equal, regardless of whether they can donate to this campaign or not. TROM II will also be ready for dubbing and translations, and could be released in several languages. The work is already underway, with live updates posted below. If you want to contact us, do so here.