They are the Triads and the Yakuza of Kenya. They are asking for ‘protection’ taxes and intervene in elections, on top of other illegalities. 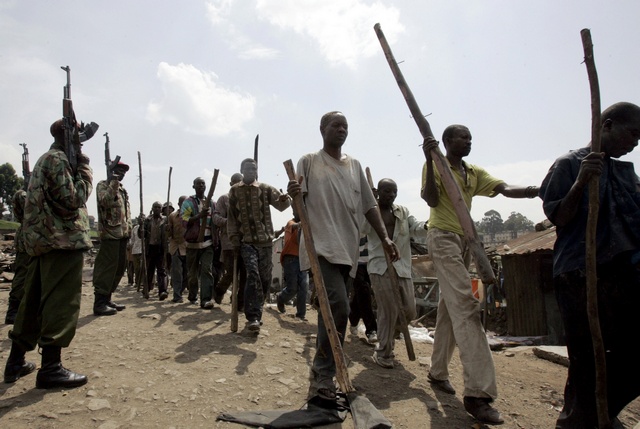 At their peek, some say, they could have had some 500.000 members, which is a massive number of people. Police are trying to stop them and in 2007 it was said that they killed some 8.000 members with 4.000 being declared as “missing”. (source) But it seems to have no influence once again.