One Spanish-Moroccan drug lord is transporting over 50.000 kg of hashish a year into Spain and he makes some $30 million a month. He was caught and imprisoned “in a maximum security prison in Kenitra, Morocco where he had to serve a sentence of eight years for drug trafficking.” He spent 5 years bribing left and right in a manner that allowed him to live the most luxurious life. 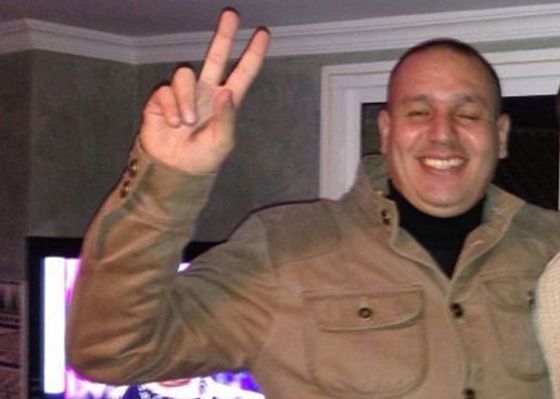 He also “had three personal cells for private access to a rooftop where he celebrated banquet dishes made in the most luxurious restaurants the area, a plasma TV, satellite, computer with internet connection and air conditioning and other amenities.” Then, in 2007 he bribed 8 officials to help him escape from prison. He was caught 1 year later in Spain. Maybe he enjoys another luxury life in yet another prison!?