One crime gang member in Canada was making around $70.000-$90.000 a week at one point, through murder for hire, debt collecting, and drug dealing. That is as much as a Canadian family makes in a year. 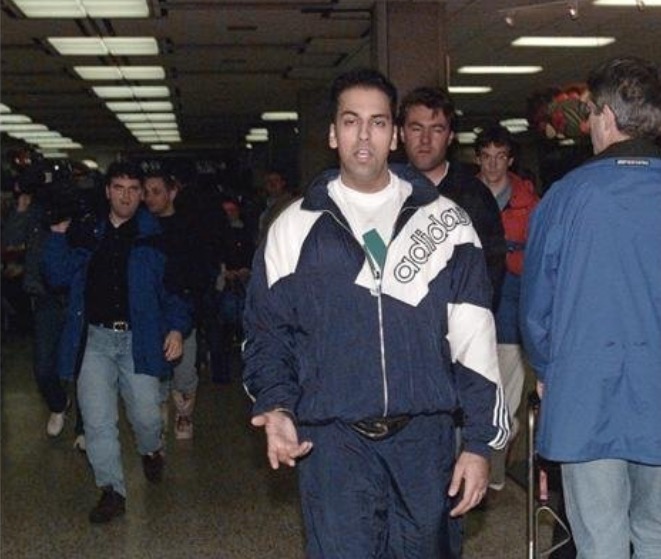 is one of Canada’s most influential gangs and it is active since 1900. They engage in truck hijackings, home invasions, kidnapping, protection racket, drug trafficking, extortion and armed robbery. “Police estimate that over a 15-year span from the late 1970s to the early 1990s, the gang trafficked more than 40 tons of cocaine and 300 tons of hashish, with an estimated street value of $150 billion.“ So they spun $150 billion in a 20 year period. That’s as much money as Canada’s total science budget for 50+ years. (source)