Similar to Yakuza, this is yet another ‘species’ of gangsters, this time in China. Overall they have tens of thousands of members, maybe the most members of all Mafias’ out there, and they make around $200 billion annually from drugs, in profit. Although the Medellín Cartel was one cartel, and Triads are a bunch of, the Triads together make ~10 times more profits from drugs than the Medellín Cartel. That is, if Triads would be a company it would be by far the richest company in the entire world. They also smuggle around 100.000 people into the US, each year, many of whom “live in involuntary servitude for years while they work off their debt to the gangsters”. (source) 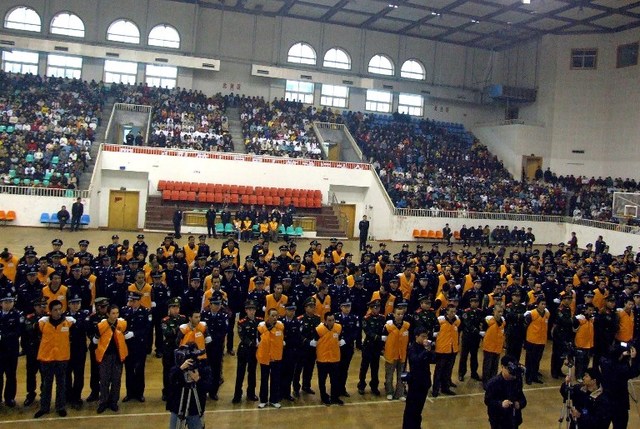 The Chinese Statopus got pissed off and from 2009 to 2011 started a massive campaign to ‘eradicate’ the Triads. “4,781 suspects were arrested, including 19 suspected crime bosses, hundreds of triad members, and a number of allegedly corrupt police, government and Communist party officials, including six district police chiefs and the city’s former deputy police commissioner.” – They were arrested for “murder, assault, and operating illegal coal mines”. It is believed to be the biggest trial in China’s history. Needless to say this had little to no impact on the overall Triads Mafia.