One “popular” criminal was involved with a crime group in kidnapping the Heineken president for whom they got $16 million as ransom. This ‘popular’ guy went to prison, then got out, then went in again, and so forth, for accusations such as kidnapping, murder, or other crimes. 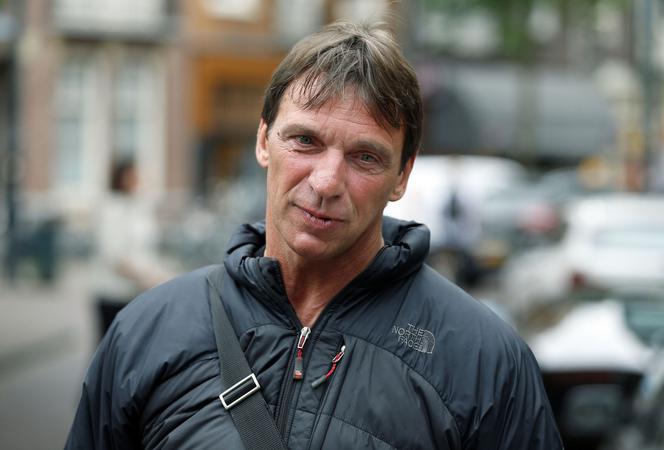