Georgia is a common Romanian name for girls, but it is also a small tribe of only 4 million people. Despite that, the Georgian Mafia is “one of the biggest, most powerful and influential criminal networks in Europe, which has produced the biggest number of "thieves in law" in all former USSR countries and controls and regulates most of the Russian-speaking mafia groups.” “Georgian mafia is known as the best organized and most ruthless criminal group.” 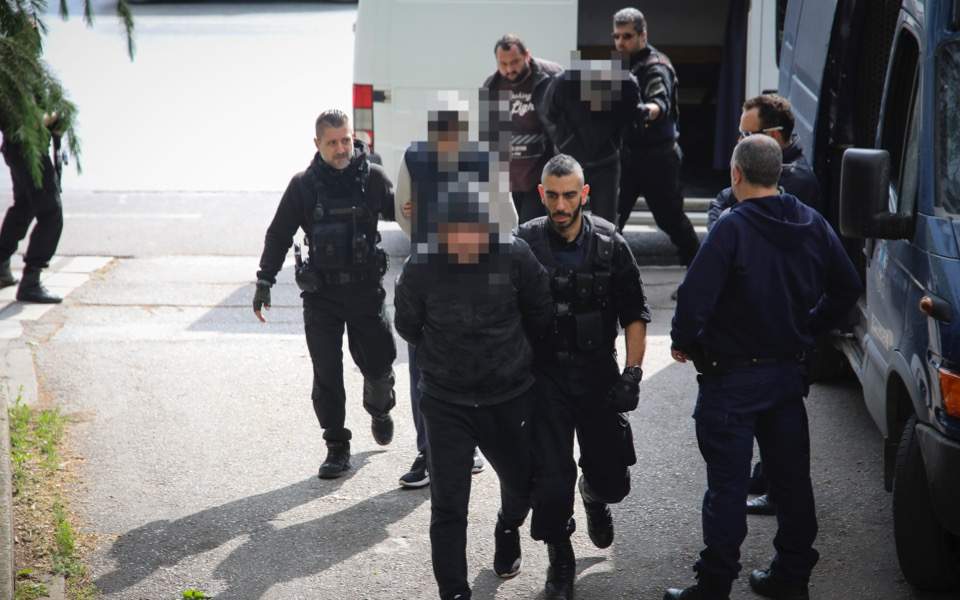