It operated throughout the 1970s and 1980s in Bolivia, Colombia, Panama, Central America, Peru, and the United States, as well as in Canada and Europe. At one point they were making up to $60 million daily in drug profits. In comparison that’s only half of what Apple is making (the richest company in the world), the same as Pfizer is making (the most profitable pharmaceutical company in the world), and more profits than Facebook makes today, or Volkswagen, and almost double as much as Alphabet (Google). So imagine that. (source)

For a while, the Medellín Cartel supplied at least 80% of the United States’ cocaine market, and they still continue today through other cartels.

The one who founded this cartel, Pablo Escobar (1949 – 1993), became the richest drug-lord in history with an estimated wealth of around $54 billion (adjusted for 2018) – that would make him the 11th richest man in the world today. He became so powerful that he declared war on Colombia at one point. He started to kill lots of people (terrorist attacks) including police officers and officials of Colombia, like the attorney general. He then forced Colombia to make a deal with him: he will turn himself in but for minor crimes and a sentence of only 5 years. They accepted. Pablo also built the prison where he was locked up and chose the guards and lived a life full of parties and luxury in that ‘prison’. He then got bored and escaped. Later on he was caught and killed, but in his lifetime he broke pretty much every law. One of his “top men” arranged over 3.000 killings and single-handedly killed some 300 people.

Interestingly, when Pablo was caught and killed it was because of a rival cartel (Cali) and their tip-offs to the police (for their cartel’s own interests).

They were believed to have controlled over 90% of the world’s cocaine market at one point. They had connections to British and Israeli mercenaries, allies among countries, countless spies and informants in the government and they created a multibillion-dollar enterprise. 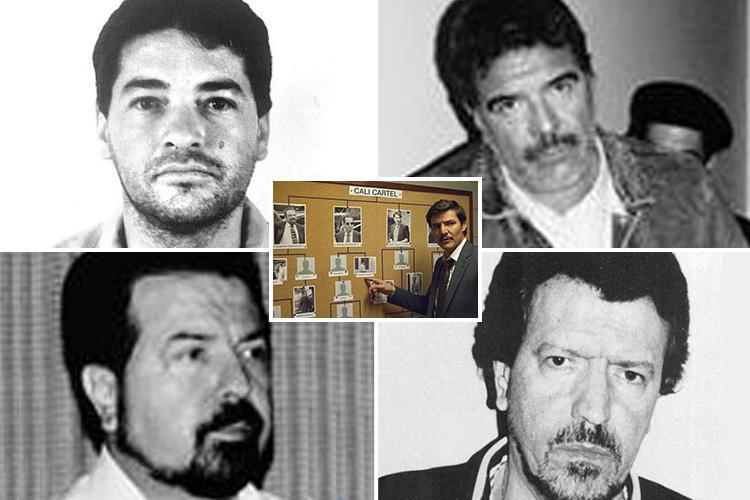 When Cali’s founders were caught and imprisoned, interestingly again, it was not because of the police being able to catch them, but because someone from inside the cartel gave the police all the information they needed to catch them (because this informant wanted to escape the cartel).

So, both in the case of Pablo Escobar and Cali’s founders, the laws didn’t stop them and they were not caught by the law-enforcers.

Today in Columbia they estimate that there are around 6.000 – 10.000 armed cartel combatants who control between 40 to 50% of Colombia’s cocaine exports. Mind you, Colombia is the world’s largest cocaine exporter. (source)