There are some 6.000 organized crime groups in Russia that have worldwide impact, with over 300.000 members in the present. Russian mafia can be traced back to 1720. It seems to transcend regimes, laws, and cultures.

Don Semyon: He is thought to be the boss of all bosses in Russia, and Russia is a vast and dangerous Mafia land. The FBI calls him “the most dangerous mobster in the world”. He made billions of dollars through tax evasions and illegal trafficking or businesses throughout the world and has close ties with many politicians, businessmen, or law enforcement creatures. Despite being hunted by so many countries for many years, he lives freely in Russia for many years now. 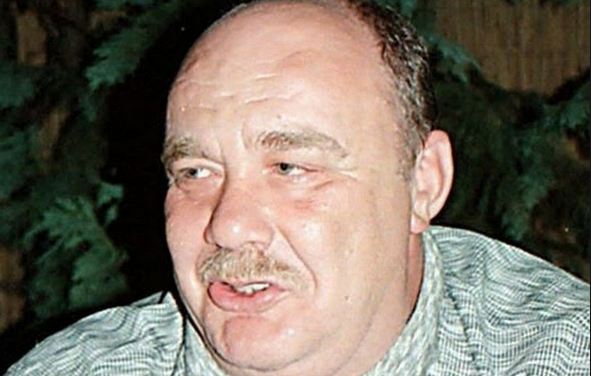