It is Mexico's second most powerful organized crime group and “the most active drug cartel involved in smuggling illicit drugs into the United States and trafficking them throughout the United States”. They imported drugs into the US using all kinds of means like a Boeing 747 cargo aircraft, narco submarines, container ships, go-fast boats, fishing vessels, buses, rail cars, tractor trailers and automobiles. In terms of cruelty, “Murders by the cartel often involve beheadings or bodies dissolved in vats of alkali and are sometimes filmed and posted on the Internet as a warning to rival gangs.”. In 1990 it was discovered that Sinaloa created a 91 meter tunnel that connected Mexico with the US in order to smuggle drugs. The police closed it. In 1993 they built another tunnel, this time 457 meters long. The police closed it. And again in 2011 another tunnel was found that was even bigger, at 550 meters long. The police closed it. These are the tunnels that the law enforcement found….imagine how many are not found or will be built in the future. 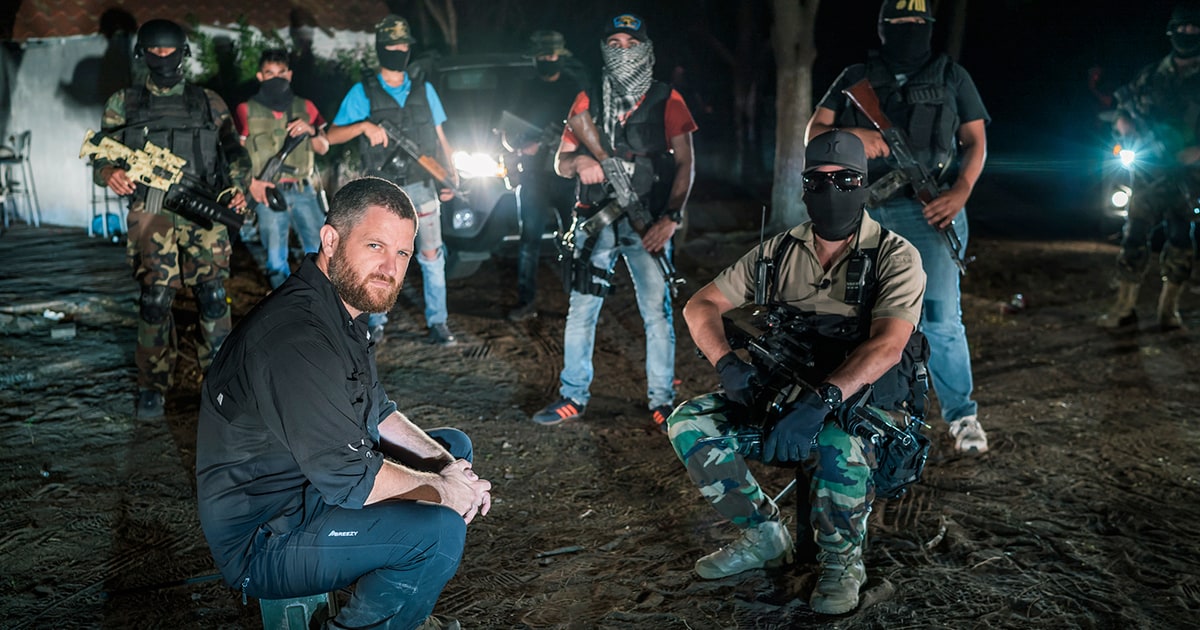 You see, when you put walls people make tunnels. When you close the tunnels people build more tunnels. When people can’t build tunnels (though they will be able to no matter what), they will use boats, submarines, airplanes and any other means to trade drugs.

Currently Sinaloa employs more than 100.000 people and far out numbers the local police. In 2016 a submarine of the Sinaloa cartel was found containing $70 million worth of drugs. They make these submarines in jungles and they often leave them behind after a transport is done. They do the same with big airplanes, because it may cost them a few millions to build such vehicles, but they make hundreds of millions more from trading drugs so these are not important for them. Disposable objects!

El Chapo: This guy was one of the most powerful Mafia leaders in the entire world and in history and he was the boss of the Sinaloa cartel for many many years, up until recently. By 2014 this guy imported more drugs into the USA than any other trafficker. 500 tons of cocaine. That is almost twice as much as Columbia produces legally each year, and Columbia is the world’s largest cocaine producer (2011-2012 statistics). (source) El Chapo was put in prison in 1993 where he managed to build his drug empire. He then bribed the prison guards and escaped the “maximum security” prison in 2001. He was wanted by the US, Mexico, and INTERPOL and they gave millions of dollars in reward for any information that could lead to his capture. 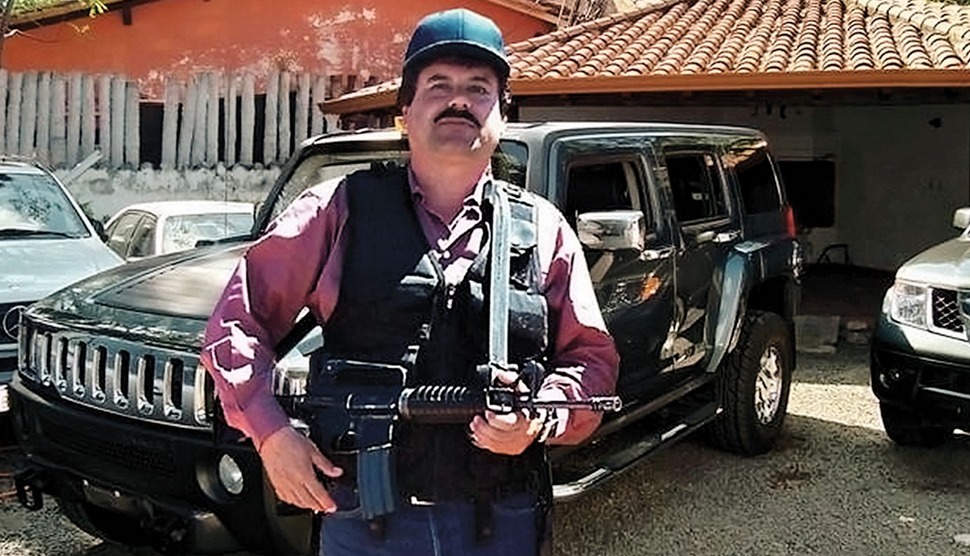 It took them 13 years to catch him (in 2014), then a year later in 2015 he escaped again (through a 1.5km tunnel) from another “maximum security” prison, and was caught again in 2016 because of an unlucky situation for him where a car he used to escape refused to start – this shows again how the police isn’t even able to catch these guys, let alone punish them. And who knows, maybe he will escape again from this new “maximum security” prison?

is regarded as the most dangerous of the country's drug cartels. People may distinguish between terrorist organizations and cartels, but in fact there is little to no difference. 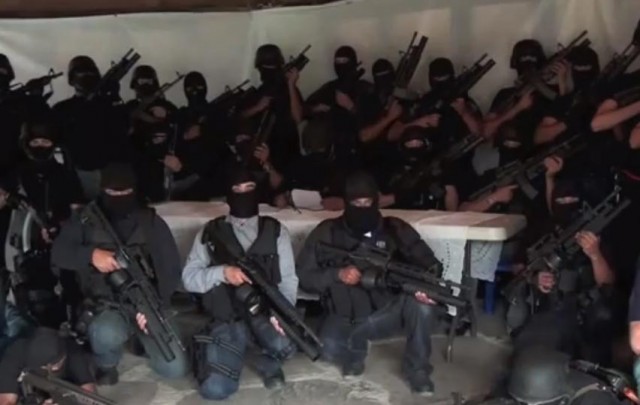 Here are the Los Zetas’ terrorist attacks over the years:

Los Zetas managed to “save” over 500 of their members from prisons between 2010 and 2012, relying on corruption or brute force. They were so good at corrupting people that in a town that they pretty much controlled with 3.4 million people, more than 650 police officers were found to be corrupt in 2011.

In one raid in 2008, the law enforcement seized from Los Zetas 540 rifles including 288 assault rifles and several .50-caliber rifles, 287 hand grenades, 2 M72 LAW anti-tank weapons, 500.000 rounds of ammunition, 67 ballistic vests and 14 sticks of dynamite. It was the largest weapon seizure in the history of Mexico.

Mexico is infested with drug cartels and the battle between the army and the cartels resulted in over 120.000 deaths and 27.000 people missing from 2006 to 2013. (source) Nation-wide many thousands of police officers or law enforcement officials were corrupted over the years. It is thought that out of the 250.000 soldiers that Mexico has, 150.000 of them deserted and went into the drug industry over the course of only a 6 year period. That’s insane!

Mexican drug cartels manage to “steal” (launder) between $18-$39 billion from the US, every year. That is more than the entire value of a country like Libya (population 6.6 million) and more than Paraguay, Iceland, Tunisia or Bolivia. (source) Mind you, we are only talking about Mexican drug cartels and what they steal from the US. Worldwide, among all ‘criminal’ groups, there is around $1.6 trillion being laundered every year. If we could create a country out of the laundered money, it would rank as the 11th richest country in the world. Richer than Spain, Russia, Mexico, or Australia.

So after all of this Mexican war on drugs, seizures, arresting and killing drug lords, what happened? Well, a new boss is now the most wanted guy in Mexico and the US, El Mencho. This guy rose to power between 2014 and 2016 and now the US is offering a $10 million bounty for capturing him. He built a new cartel (in 2009) that is as of 2018 the most powerful cartel in Mexico (talking about Mexico, this status is pretty darn impressive). His closely controlled group, of the entire cartel, is worth some $50 billion at the moment. They kill police officers or other people they don’t like, like in a video game with brutal violence, some more brutal than any terrorist organization in the world. Basically Season 40 of “Narcos” is starting again this year.